The Black Shark 2 features a 6.39-inch AMOLED display with an in-display fingerprint sensor and 1080 x 2340 pixel resolution. The display comes with a pressure-sensitive system that enables gamers to map the buttons located on the flanking corners of the screen. Under the hood, the smartphone features a Qualcomm Snapdragon 855 mobile platform. The phone was launched in Cina in “frozen silver” and “shadow black” colours, and comes in two RAM and storage options: 6GB RAM and 128GB storage, 12GB RAM and 256GB storage model, and an 8GB RAM and 256GB storage (available only in the frozen silver colour).

The imaging responsibilities are on a dual camera system on the back and a single shooter on the front. The rear camera has a 48MP Quad Bayer sensor with 0.8µm pixels and an f/1.75 aperture. The secondary camera has a 2x telephoto lens and a 12MP sensor with 1.0µm pixels. The selfie shooter has a 20MP sensor with f/2.0 and 0.9µm pixels. The phone draws power from a 4,000 mAh battery, which comes with a 27W fast charging support. The Black Shark 2 comes with a cooling tech that Xiaomi claims is the world’s first “direct touch multilayer liquid cooling system” that keeps the temperature of the CPU 14-degrees cooler during intense gaming sessions. 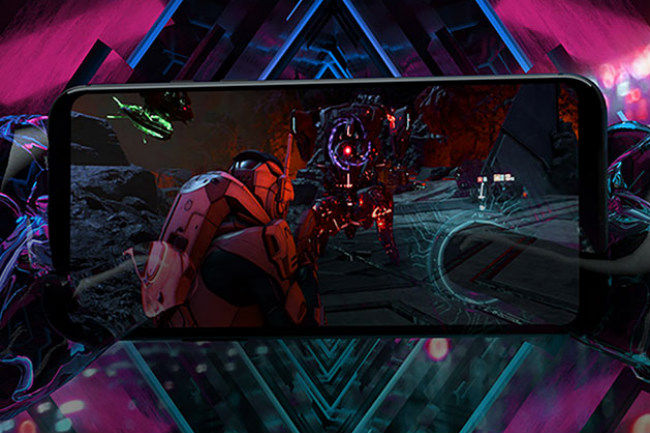 The Black Shark 2 competes against other gaming devices such as the Razr Phone 2 and Asus ROG phone, and it is the third phone in the line-up after the Xiaomi Black Shark and Black Shark Helo that were launched last year. In March, a report claimed that Black Shark has set up headquarters in Bengaluru. It was said that the company’s VP David Li will look after India operations while Chirag Nagendra, who was formerly with OnePlus in the communications team joined as Black Shark’s Marketing head.